The Bay of Islands is one of the most picturesque and popular holiday sites in New Zealand, combining great outdoor experiences with some of New Zealand’s most significant historic sites.

The Bay of Islands was the site at which the earliest contact between the indigenous population and European settlers took place. Visit Waitangi to see the treaty house, where New Zealand’s founding document was signed by Maori and Pakeha leaders. Russell, once the rowdy and bustling capital of New Zealand, today maintains a lively and casual island feel due to its isolation from the mainland.

From Russell township you can walk north to Flagstaff Hill, a reserve that was once the scene of a historic confrontation between Maori leader Hone Heke and the British Colonials. The flag pole flying the Union Jack was severed four times before war settled the dispute.

Kerikeri, the earliest permanent settlement in New Zealand, houses some of the country’s oldest buildings, bush walks, arts and crafts and local cuisine. 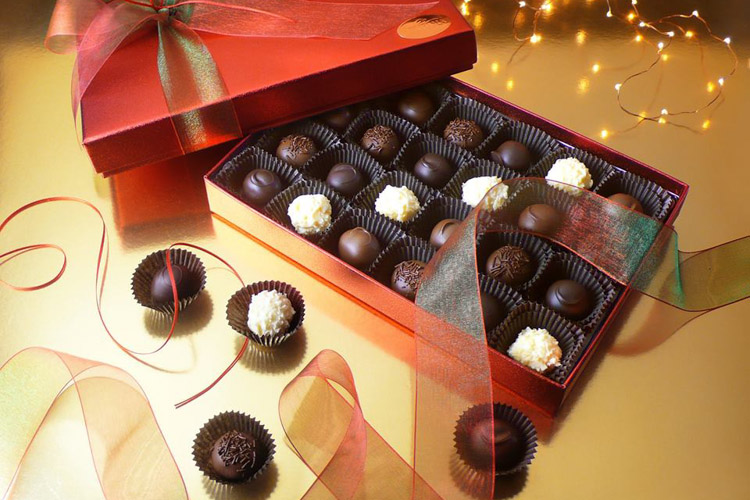 We now offer vineyard tours around some of the region’s fantastic wineries.

We visit 3 or 4 local award winning vineyards. Having tasting at each. All tastings are included in the price and we offer both afternoon or evening tours.

* Please note the meals not included. 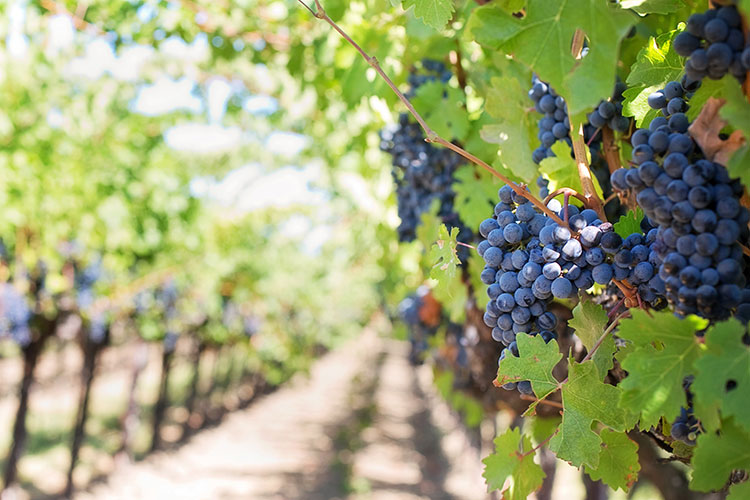 Other places to visit in the Bay of Islands include: